Hello again, and happy Thanksgiving to each one of you!  After taking a couple of months off I've made a decision about the next direction that the Geographist blog will take, and it's a return to America's founding.  In 1776, a group of 56 men attached their names to a document that would forever change human history.  If things had happened differently, however, their signatures would have guaranteed a death sentence for treason against Britain's King George III.  That fateful document, of course, was the Declaration of Independence.  Some of the men who signed are well known, while others remain clouded in obscurity to the majority of citizens who live in the nation they helped create.  I'm interested in getting to know these men by delving into their individual stories to understand why they decided to risk everything by publicly standing against the mightiest empire on the planet, and to see how their actions affected the courses of their lives.  Join me each week from now until the end of 2023 to discover one of these traitors who became heroes. 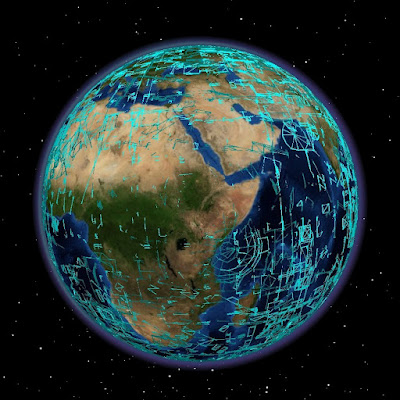