As a young musician, I once played in a concert series based on MGM's film "The Wizard of Oz" that included live appearances by several of the original munchkins.  It was fascinating to see actors and actresses recounting their experiences with amazing detail, roughly six decades after the movie was released.  Who were some of your favorite characters, and were there any that you didn't like at all?  Most kids I knew were scared of the witch, but it was actually had one of the "good guys" who always bothered me: the Cowardly Lion.  I don't think anybody really admires the individual who will turn and run whenever a situation becomes uncomfortable or dangerous, and this character's defining trait was his poor reactions to his fears.  In everyday life, it is important to have the courage to act. 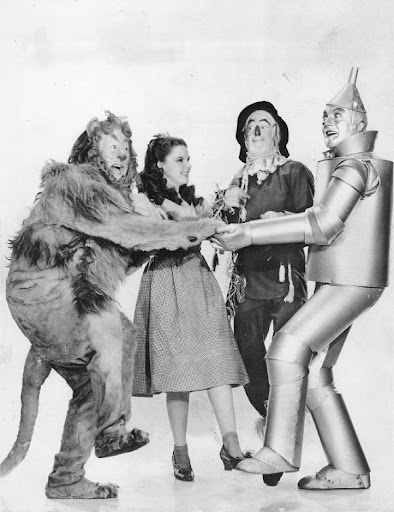 (Credit: NBC Television Network)
In his first inaugural address President Franklin Roosevelt made the statement, "let me assert my solemn belief that the only thing we have to fear is fear itself."  Speaking to a nation mired in a deep depression, he found it necessary to induce support for his proposed recovery programs by pointing out the single force most responsible for inaction.  Are courage and fearlessness the same thing?  I don't think they are.  Author Christian Paolini once wrote, "[w]ithout fear there cannot be courage."  In other words, it is the determination that what could be gained through action outweighs any potential loss.  I remember a business meeting in Austin, TX where a multi-millionaire asked a man how much he'd have to pay him to cross a metal beam connecting the top of two skyscrapers.  The man flatly refused to even consider the hypothetical question.  Then the millionaire asked if he'd do it if his wife and children were in danger from a fire on the other side, and the man said he'd run across without thinking twice.  Why the change?  Obviously it's because he valued his family more highly than any sum of money, and that gave him the motivation to act in spite of the potential danger.

I don't believe it's possible to avoid fear, so there must be a way to work around it.  Most of us will never have a life-threatening decision to save a loved one, but all of us will have opportunities to decide whether or not to risk embarrassment or ridicule from others in the pursuit of our dreams.  Some of us will have to decide if the chance of accomplishing our goals is worth losing sleep, bypassing other opportunities, or missing out on comfortable leisure.  Each of us can determine for ourselves if the potential gain is worth the potential loss - sometimes that will be a logical decision, but more often than not it will be based on emotion.  Because of that, it will be important to take time in advance to teach yourself how important your goals are so that you will be willing to stretch yourself to reach them.  At that point you'll be able to properly understand and apply Plato's words: "Courage is knowing what not to fear."

Start training your mind by writing down logical reasons to act in spite of fears.  Go back and look at the post on comfort vs. growth - which appeals to you most?  What goals have you set that you consider worth fighting for, even when things get tough?  Make the decision about how you SHOULD act before it's time to find out how you actually WILL act.

Ruben Gonzalez is a four-time Olympian who is a public speaker and has written several books about his experiences and success strategies.  One of his books in particular, Fight For Your Dream, provides solid ideas on how anyone can develop confidence and courage. 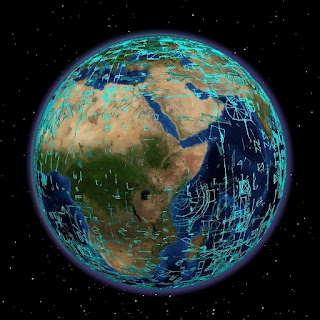